You become more conscious of your physical appearance when you know you need to be tested by a metal detector, either a walk-through or a hand-held one.

In detecting anything from a pocket knife to a body piercing, certain detectors are considered to be fairly sensitive. Either walk-through or general-purpose metal detectors can easily detect knives since most of the knives are made of stainless steel or metallic objects.

What is the Working Procedure of Metal Detector?

i) Most people walk through metal detector arches to detect metal artefacts using what is called pulse induction (PI) technology. A short burst of current is sent by the pulse induction device through a coil of wire situated on the side of the archway.

ii) This induces an electromagnetic field around the coil that covers the region under the arch through which a person would pass. Usually, a device based on PI can send about 100 pulses per second, but depending on the make and model, this will vary.

This will cause the pulsing magnetic field to be interrupted and mirrored if a person walking through the arch holds a metal object.

It is picked up by another wire coil and used to trigger an alarm to tell the operator that something metallic is being carried by the person.

iii) The very best protection arches feature what is called dual-side detection, where both sides of the arch have transmission and reception coils in place.

What Are The Types of Metal Detector?

Most of the magnetic fields are generated by electric field changes that oscillate at a specific frequency. Depending on what sort of metal you’re searching for, how deep in the earth you’re looking for, what type of material the earth is made of sand or dirt or whatever, and so on, different frequencies offer better or worse results.

While all metal detectors operate in broadly the same way, they come in three main styles by transforming electricity into magnetism and back again.

Don’t forget to look at these;

For all kinds of general-purpose metal detection and treasure hunting, the simplest ones are acceptable. They are called VLF detectors because they usually use around 6 to 20 kHz for a single, fixed detection frequency. You can also come across pulse induction detectors, which use pulsed signals and higher frequencies.

Generally, they can pick items up deeper in the field than VLF detectors, but they are not as discriminatory and not as widely used. A third type, which uses multiple frequencies simultaneously, is known as the full-band spectrum detector. So, in essence, at the same time, it’s a bit like using many slightly differently tuned detectors.

Importance of Finding Knife through a Metal Detector 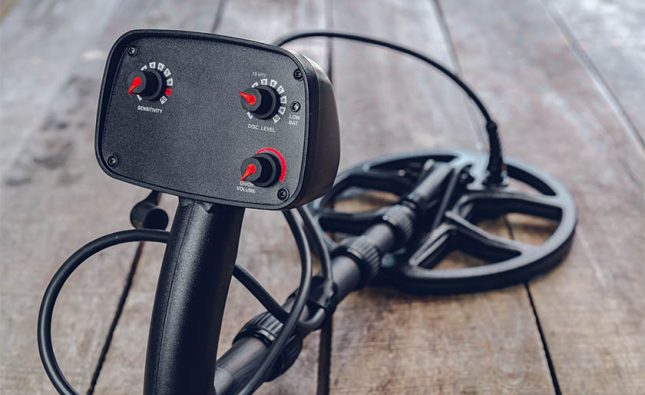 How to Use a Metal Detector Settings? 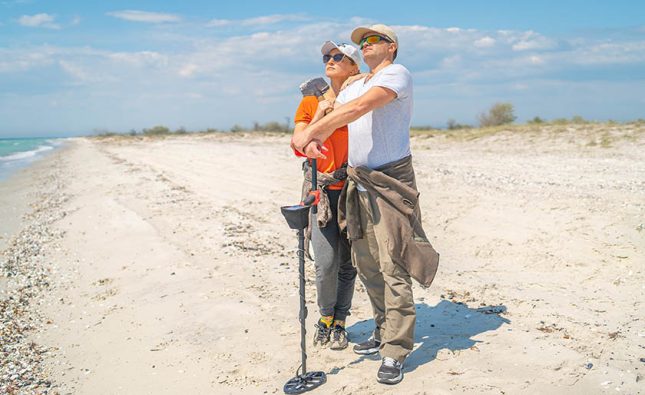 How to Use a Metal Detector?


ProMetalDetectors.com is a member in the Amazon Services LLC Associates Program, an offshoot publicizing program intended to give way to locales to gain promoting expenses by promoting and connecting to Amazon.com

To check our laest reviews keep your eyes on our Instagram Feed.